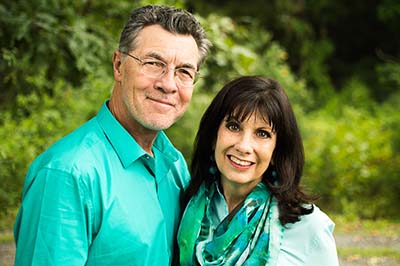 Dr. Dale M. Sides, the founder and president of Liberating Ministries for Christ International (LMCI), is an in-depth Bible teacher and author with over 40 years of ministerial experience. He graduated from North Carolina State University, holds a Masters degree, a Doctorate of Theology in Religious Education from Andersonville Baptist Seminary (now Andersonville Theological Seminary), and received an honorary doctorate from a consortium of ministers in South India for his work there in evangelism and church government.

Dr. Sides (also known as Dr. Dale) has been described as "a Braveheart/John Wayne/General George Patton type leader" with the heart of a warrior who trains and equips believers for spiritual battle, mainly through his class on Exercising Spiritual Authority (ESA) and other biblical presentations. Dale's apostolic and cutting-edge classes have been taught all over the United States, as well as in India, Nigeria, Kenya, Colombia, New Zealand, and Australia.

Dale's heart is to liberate every individual believer into their God-given ministries, which is seen in many of his classes. Christological Astronomy is his most recent work that targets this aspect of ministry. C. Peter Wagner, the late Vice President and Apostolic Ambassador of Global Spheres, Inc., wrote the following about Dr. Dale's publication, the Christological Astronomy workbook:

"I must say that when you gave me my Christological profile during ISDM, I became fascinated with your research. Now I must congratulate you for your book, Christological Astronomy. I haven't read it all or thoroughly digested it, but the spots at which I jumped in look very good. The premise that the heavens declare the glory of God is an item of faith that we all agree with, but most of us have never seen the implications of what that might mean. Keep up the good work!" —C. Peter Wagner 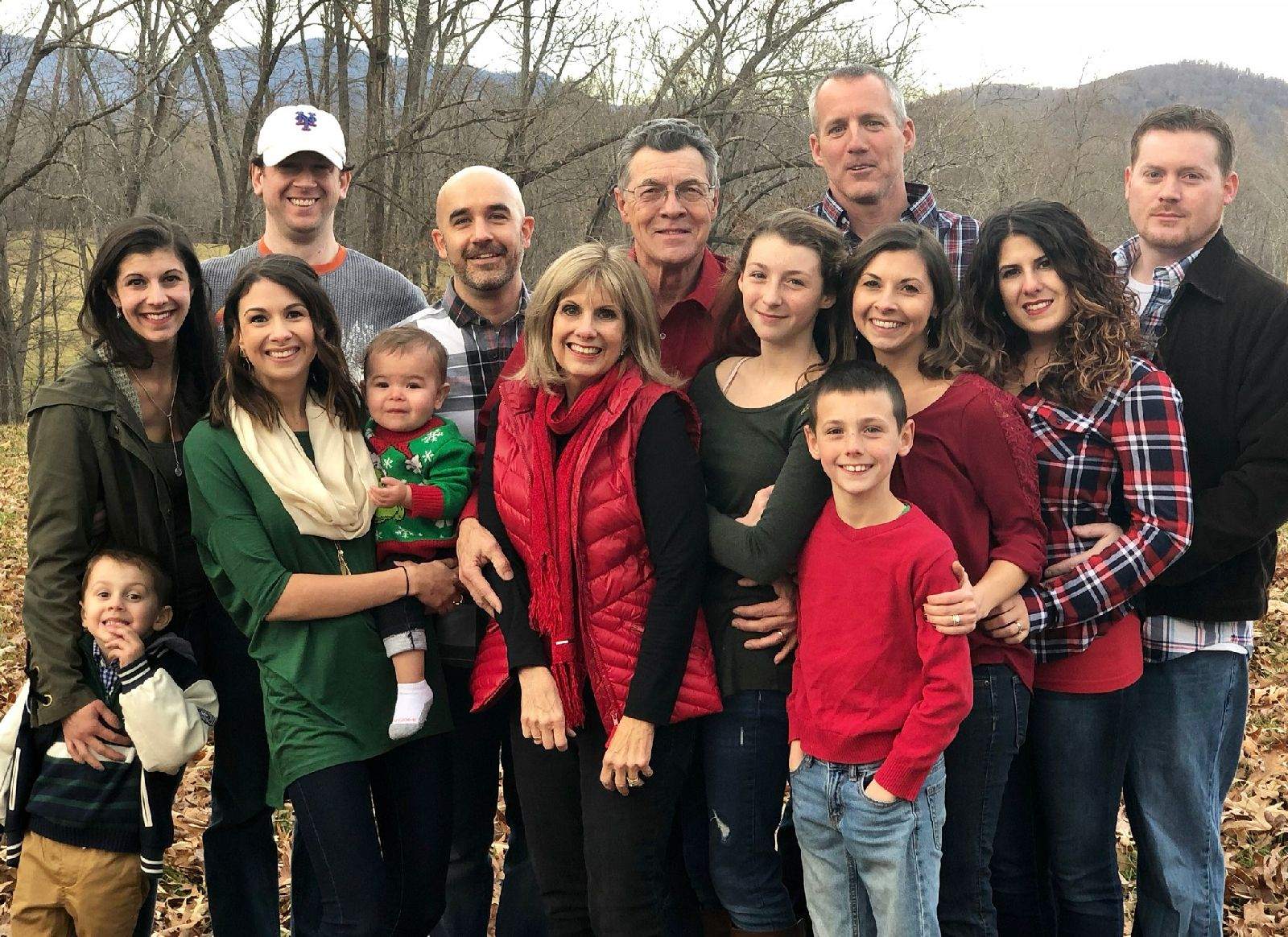